Friendica Texts in English - Lorenz Khazaleh Skip to the content

On the Nile bridge

To my left, in front of the luxury hotel, I see people throwing stones towards police cars. To my right, I see a nile boat where young girls are dancing happily, accompagnied by loud music.

Review of “The Human Economy: A Citizen’s Guide” 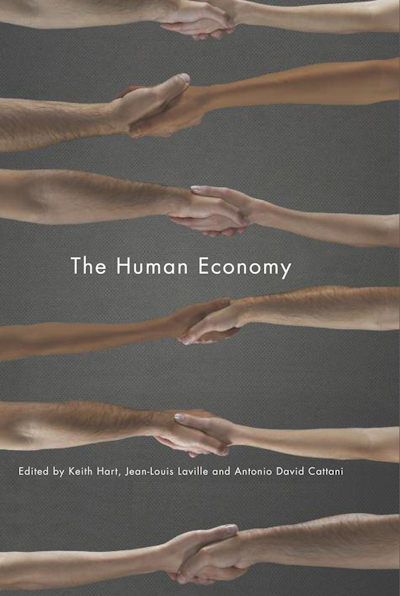 Our world is in a condition similar to France before the French Revolution. For how else can one describe a situation where a socially exclusive minority controls an impoverished mass? Not many months after anthropologist Keith Hart made this comparison in The Human Economy. A Citizen’s Guide, a wave of revolutions and mass demonstrations has hit the world. 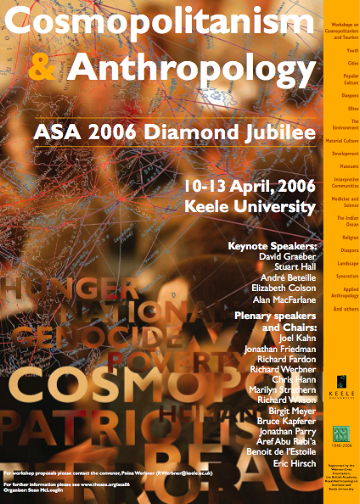 Why is it so difficult for anthropologists to take sides and express their opinions? Why are conference papers read instead of being presented in an engaging way? I returned from the ASA conference ‘Cosmopolitanism and Anthropology’ at Keele University with many questions.

– I am probably the only one writing about nationalism who doesn’t think it ugly, says Benedict Anderson. In 1983 the professor at Cornell University, New York, wrote one of the most read books ever on nationalism, “Imagined Communities: Reflections on the Origin and Spread of Nationalism”. At the international literature festival Kapittel (Chapter) in Stavanger he had a good half-hour free for an interview.